Try to solve these problems before watching the solutions in the screencasts.

How many degrees of freedom does this column have? 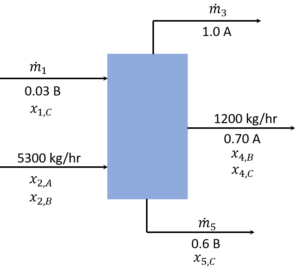