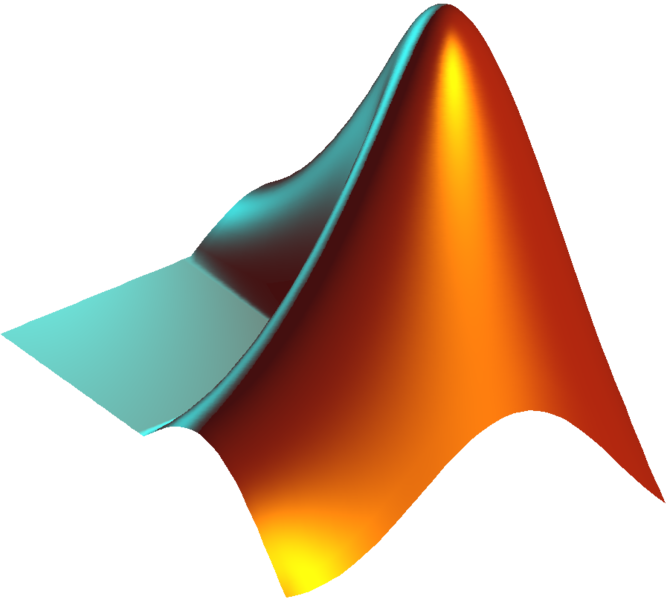 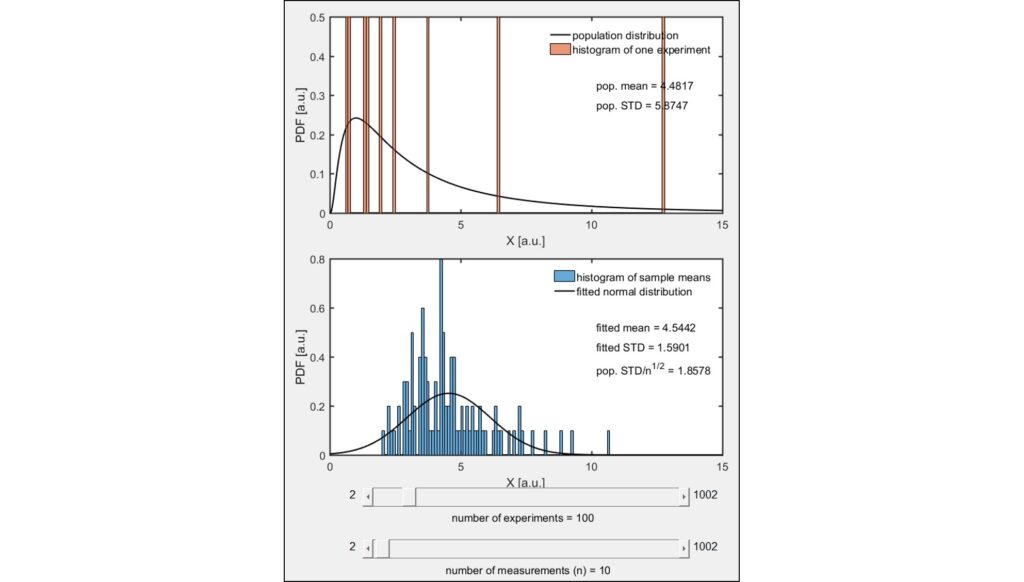 This simulation was made at the University of Colorado Boulder, Department of Mechanical Engineering.  Author: Keith Regner